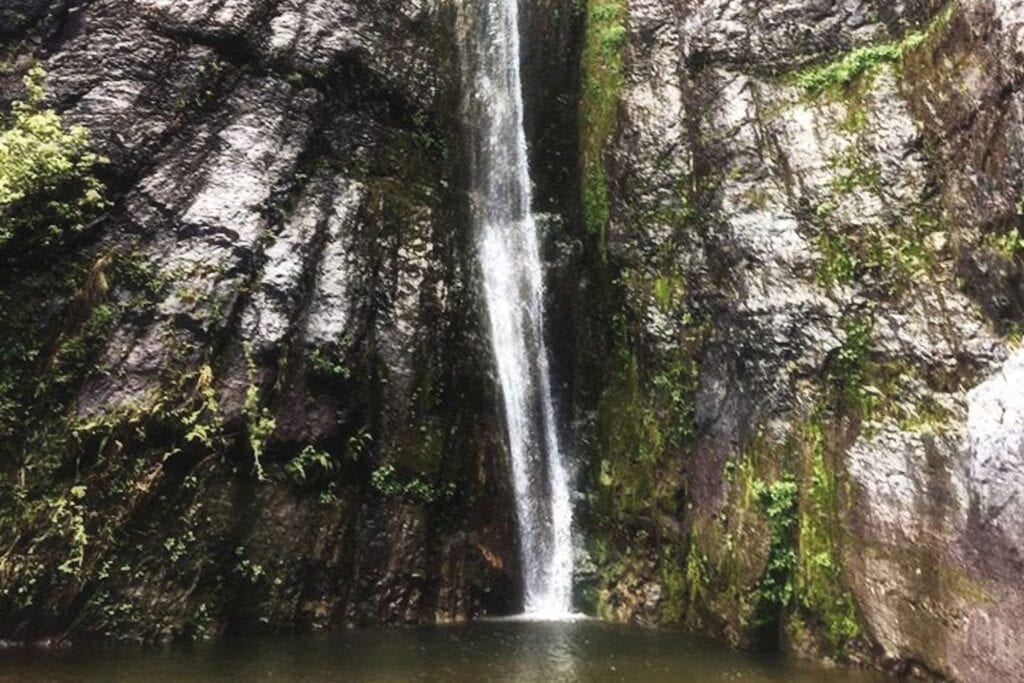 The initiative, developed by the Farming Community of Chalinga, was ratified by the Council of Ministers for Sustainability on Monday, January 22nd, 2018.

The Raja de Manquehua is a rocky formation located inside the Chalinga Valley in the Salamanca commune. Legends of witches and covens that once inhabited this landmark have given rise to traditions that bestow an identity to the remote town of Salamanca.

Along with its extensive patrimonial value, the Manquehua sector stands out for the wide variety of natural attractions that emerge from its valley, which today has led it to become the second Nature Sanctuary of the Choapa province.

After its session on Monday, January 22nd, the Council of Ministers for Sustainability ratified the proposal to convert the 2,242 hectares into a Nature Sanctuary. The protected area ranges from the Raja de Manquehua to the Poza Azul (“Blue Pool”).

The initiative to convert the Raja de Manquehua into a Nature Sanctuary was first presented by the Farming Community of Chalinga; they have worked to define the protected area for the conservation of native and endemic flora and fauna since 2013.

The basis for study of this project showed that it is possible to find three distinctive types of forests, 14 species of brush and 94 classes of flora, with 95% of the cadaster consisting of native species. They also discovered the presence of a specimen that had been declared extinct in the Coquimbo region.

This analysis also highlighted the presence of 60 species of fauna, 49 of which are birds with the condor being the most emblematic species of the bunch. It should be noted that of all the species found, 13 of them are categorized under a conservation status.

Arturo Godoy, President of the Farming Community, emphasized that “this proposal for the Nature Sanctuary came as an initiative from the community members of the Chalinga valley to preserve two important landmarks that give identity to the commune, the Raja de Manquehua and the Poza Azul. When Salamanca is mentioned at a national level, one immediately associates it with the Raja de Manquehua and the Cave of Witches. Firstly, this is an attraction that we wish to protect, and as a second priority, make public to everyone”.

Minera Tres Valles has worked alongside the community for the preservation and care of this sector. Sebastián Cortés, Sustainability Manager at Minera Tres Valles, stressed the importance of “supporting the management and conservation of this Sanctuary; as a company, just like the community members, we want to protect and conserve this area to show that development and conservation are not juxtaposed. We must demolish the prejudices placed on the mining industry in a responsible and sustainable manner”.